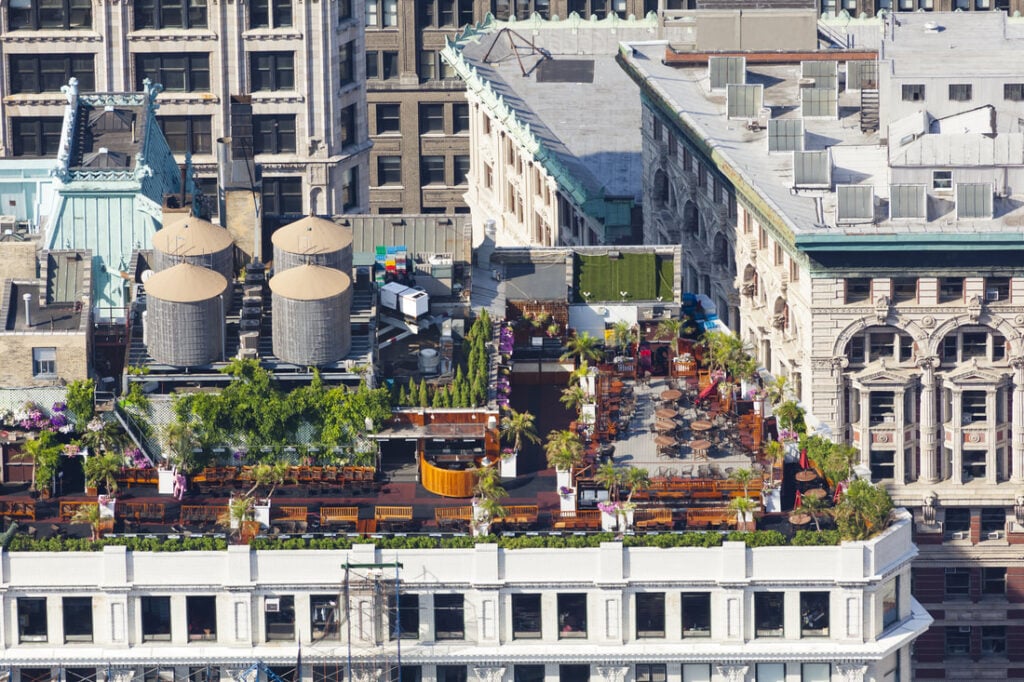 Sustainable HVAC systems fight against a conundrum: there are very few spaces in the world that are habitable for humans 365 days per year. However, to keep the proper temperature and humidity in each building might represent up to 60 percent of the energy costs. Given that figure, and the limited quantity of available fuel, sustainability is crucial.

When trying to reduce costs and increase efficiency, specifying engineers generally focus on three areas: improvements to the building envelope and utilizing favorable outside climate conditions, improvements in responsiveness to occupancy, and efficiencies in the technologies used to condition and humidify spaces.

​Recently, innovations and demands from facility owners have combined to drive a number of significant innovations. Now, engineers can look to air handling units, chillers, and boilers that include:

​Placing a focus on these technologies, where they are applicable given the building envelope, and the external climate, can help drive down cost and increase sustainability. So, too, can examining the outside drivers of cost in terms of energy.

Where energy usage cannot be modified, the source of production can. Establishing boiler systems that work with cogeneration plants can enable system-wide efficiencies across larger campuses while leveraging solar panels for components with smaller drains can dovetail into system ideas revolving around the envelope and outside climate itself.

​Leveraging the Envelope and Outside Climate

​In an ideal world for heating and cooling, a building would be a completely sealed system and the HVAC systems would only have to adjust for changes created by occupants and the impact of outside weather. Unfortunately, that’s nearly impossible, but sustainably designed buildings do create environments where, to the extent possible, spaces of heavy traffic are minimized through proper traffic design.  Essentially, it would be great if a building’s envelope could be cost-effectively built like a YETI®.

Going further requires designers to make good use of both the HVAC system and the outside climate. Heat and energy recovery systems are already critical in modern HVAC systems design. Improvements will only continue to be made to improve the amount of energy that can be reused in the system.

​Moving further into the future, drier climates that can take advantage of evaporative cooling or the ability to reclaim condensate that is currently lost to drainage are all in the pipeline. Similar advances in making geothermal heat pumps more cost-effective would similarly make it much easier to meet sustainability goals. The cost of drilling wells continues to come down.

The most crucial element of any HVAC system is ensuring that it only works when it must. With the advent of the multi-speed fans and compressors available on newer AHUs and other systems and improving efficiency.  Simply letting an entire system run is no longer necessary or feasible.

However, accounting for the various systems that need to run in different zones used to be difficult, even with centralized controls, when they were mechanical. Building automation and control systems help monitor several factors, including:

​Factoring these along with usage patterns in various spaces can save money and reduce reliance on fossil fuels, but stakeholders must be aware of the decision-making methods used.
​Other examples of responding to user load may include demand-controlled ventilation, which relies on carbon dioxide sensors rather than estimates provided before construction.

In all of these, the calculus remains the same: maintain occupant comfort by working within the outside environment and what energy it can provide, minimize its impact when it is at cross purposes with heating and cooling goals, and balance first costs against overall building costs when designing building envelopes and HVAC systems.

Windy City Representatives represents leading manufacturers of sustainable HVAC systems and their components, and we understand how important it is to take multiple considerations like budget and existing systems into account when specifying these units. Call us today at 630-590-6933.

At Windy City Representatives, we partner with premier HVAC equipment providers to help you design the best HVAC system for your building or facility’s needs and budget.